Story Line: A drama troupe is in dire straits. It’s their new play tomorrow and they cannot find their lead actor. The actor vanished – they lost their ‘hero’. The play is about a Colonel, a wounded liberation war veteran, a Beeruttam,  a revolutionary leader named Abu Taher. The post-liberation political turmoil our land was subjected to by vicious circles of power within and beyond our new national boundaries… Read more>> 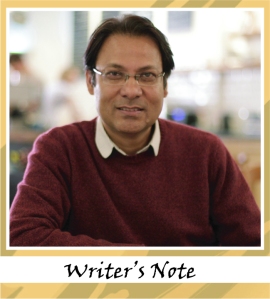 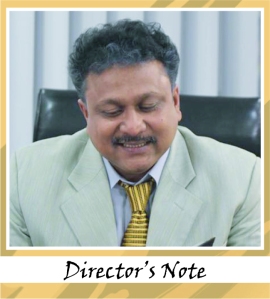